Popeye was Jenny’s beautiful chestnut gelding. He came to our stable at the age of eight and was already trained up to Advanced level. From there Jenny took over. Together they competed in many Young rider’s events, as well as national and international Small-Tour events with great success! At one point, Jenny’s student Danielle, took over the reins and with Jenny’s help, they went up from Z-level to Advanced in just a few months. Unfortunately, Popeye suffered from an incurable injury and we had to let him go at the beginning of 2013. We still miss him! 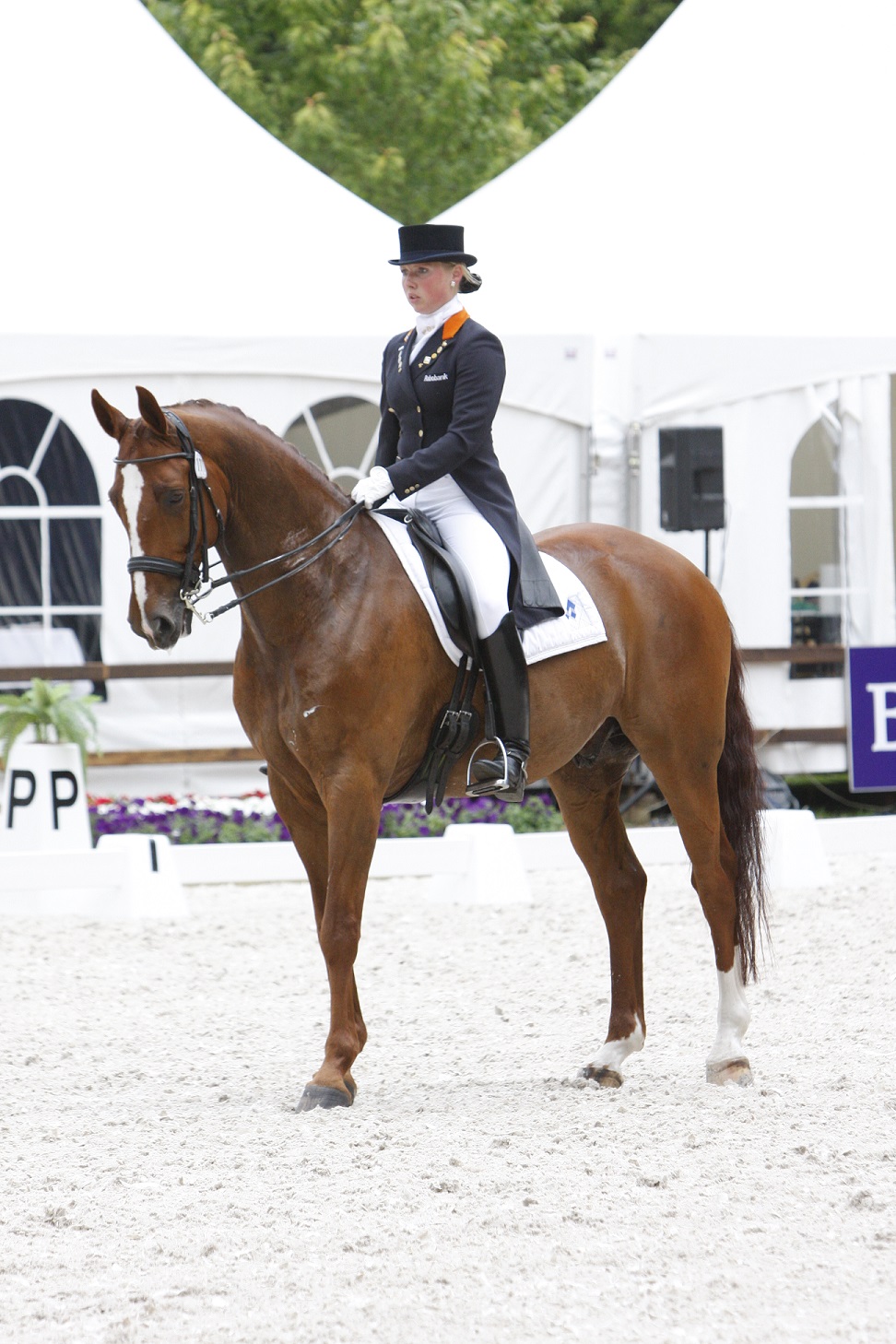 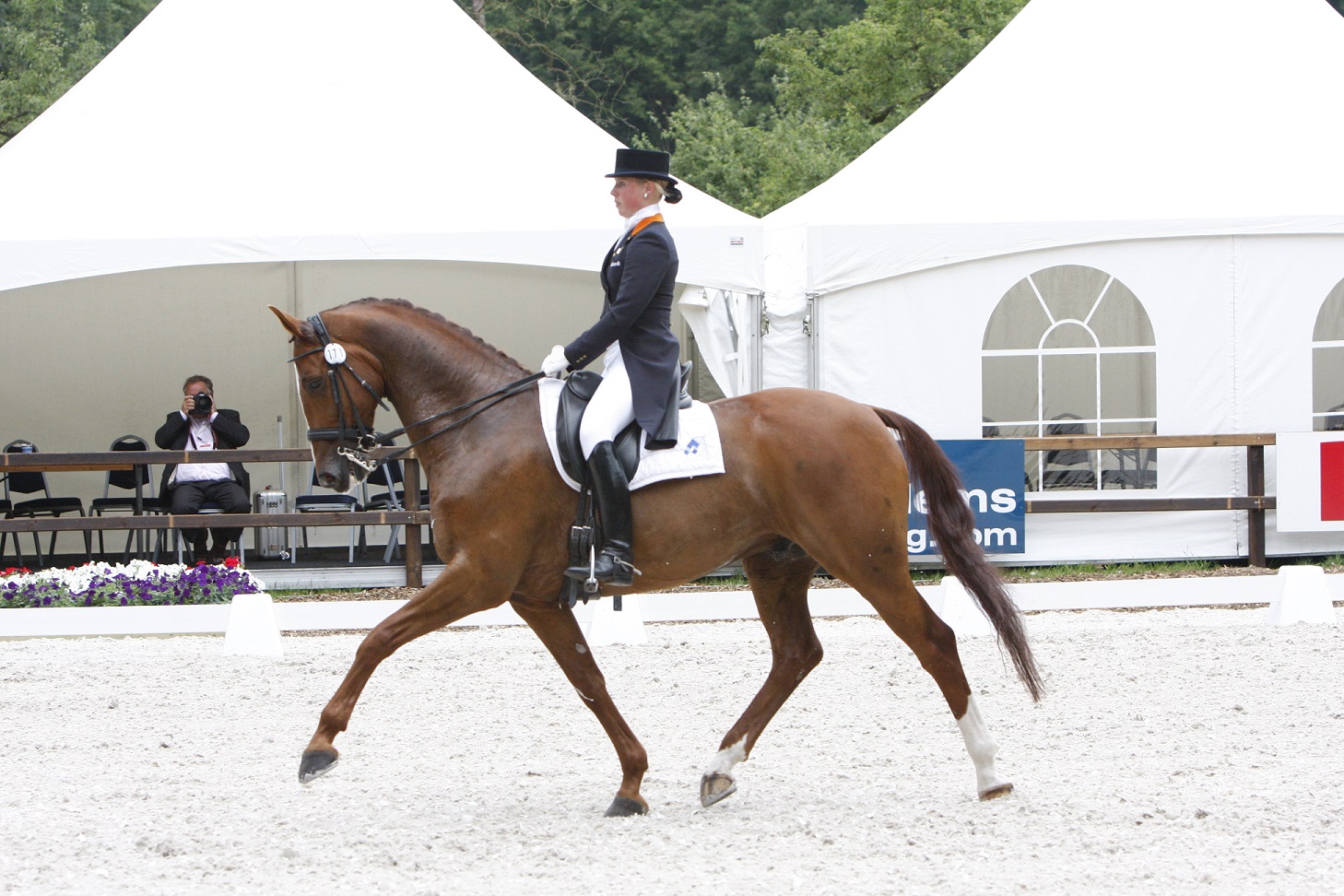 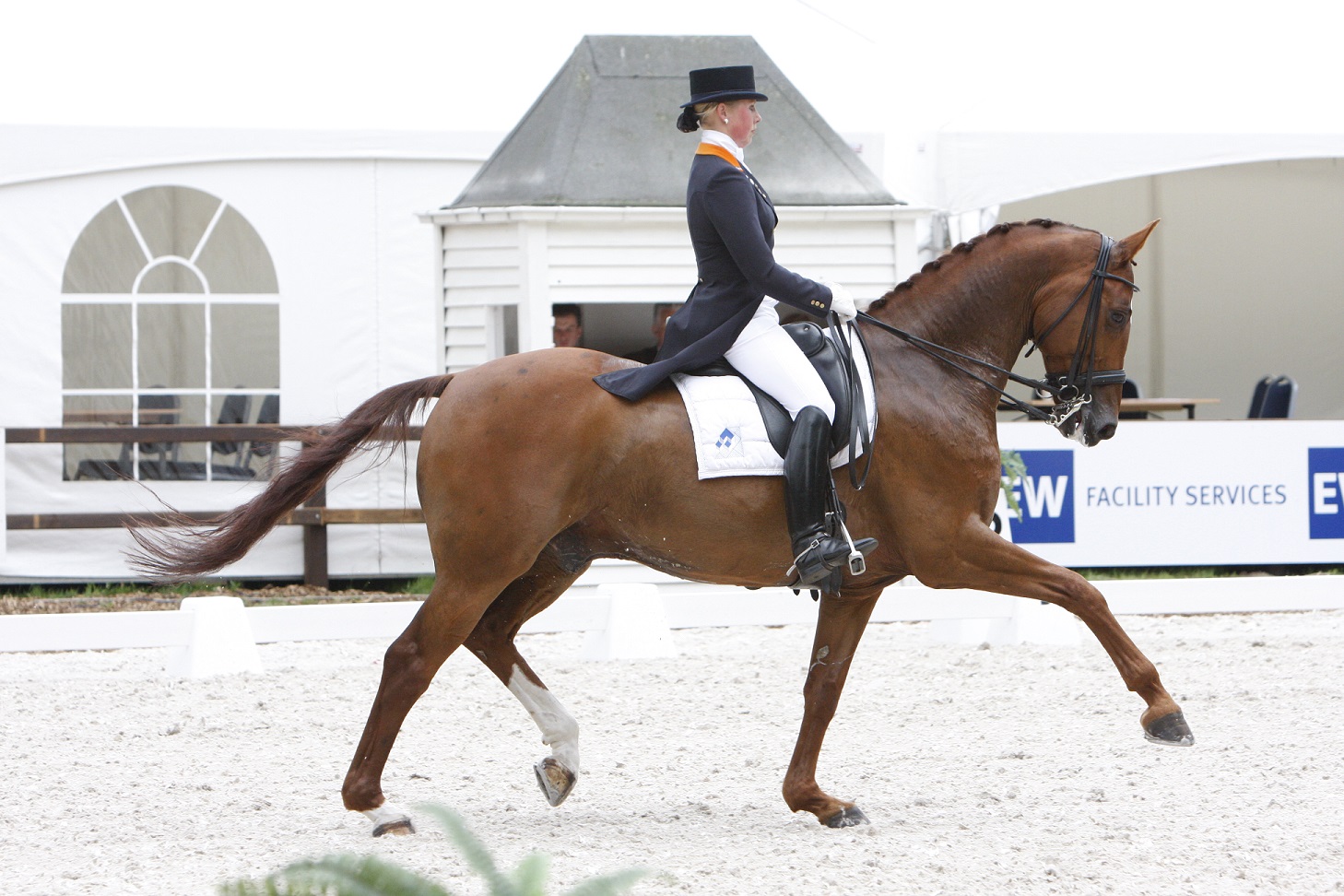 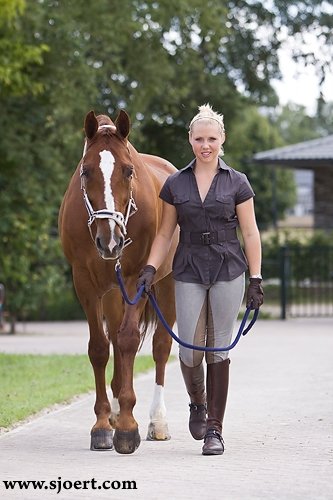 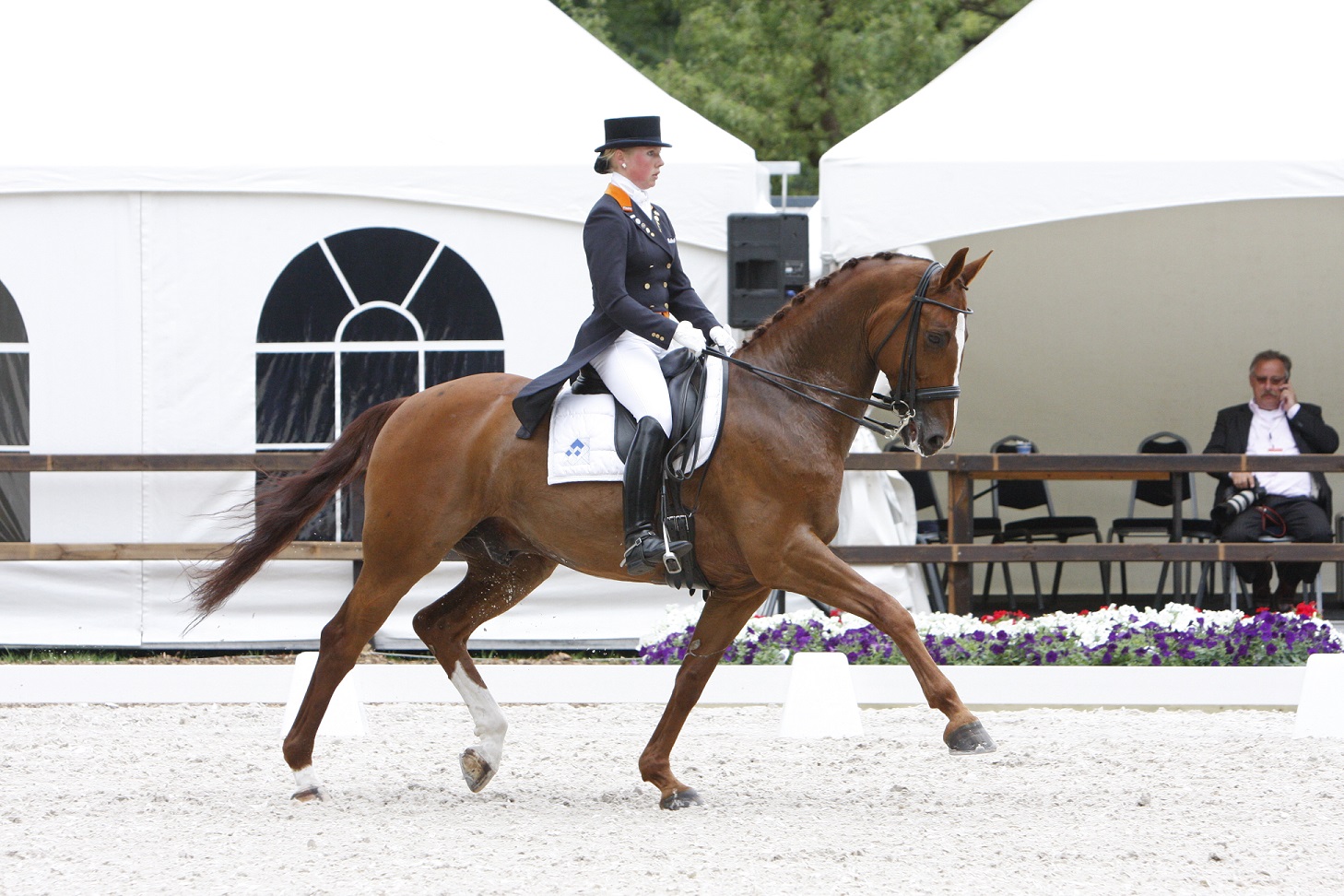 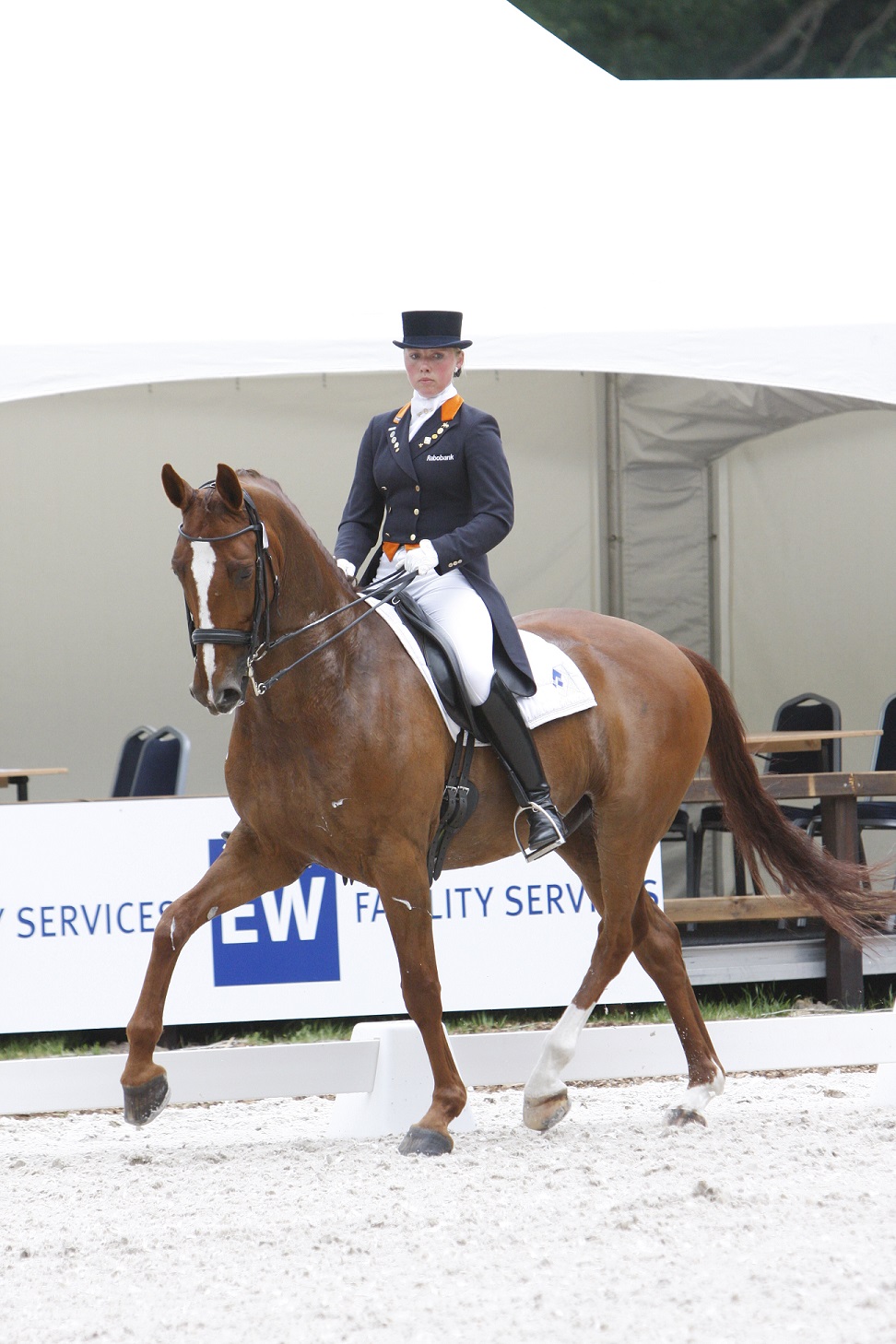 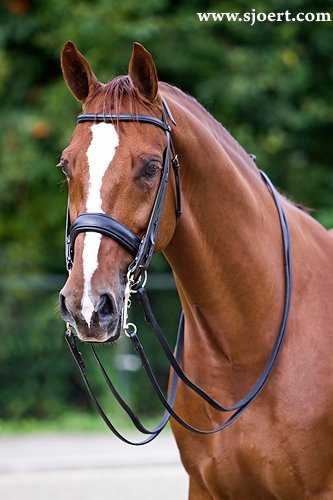 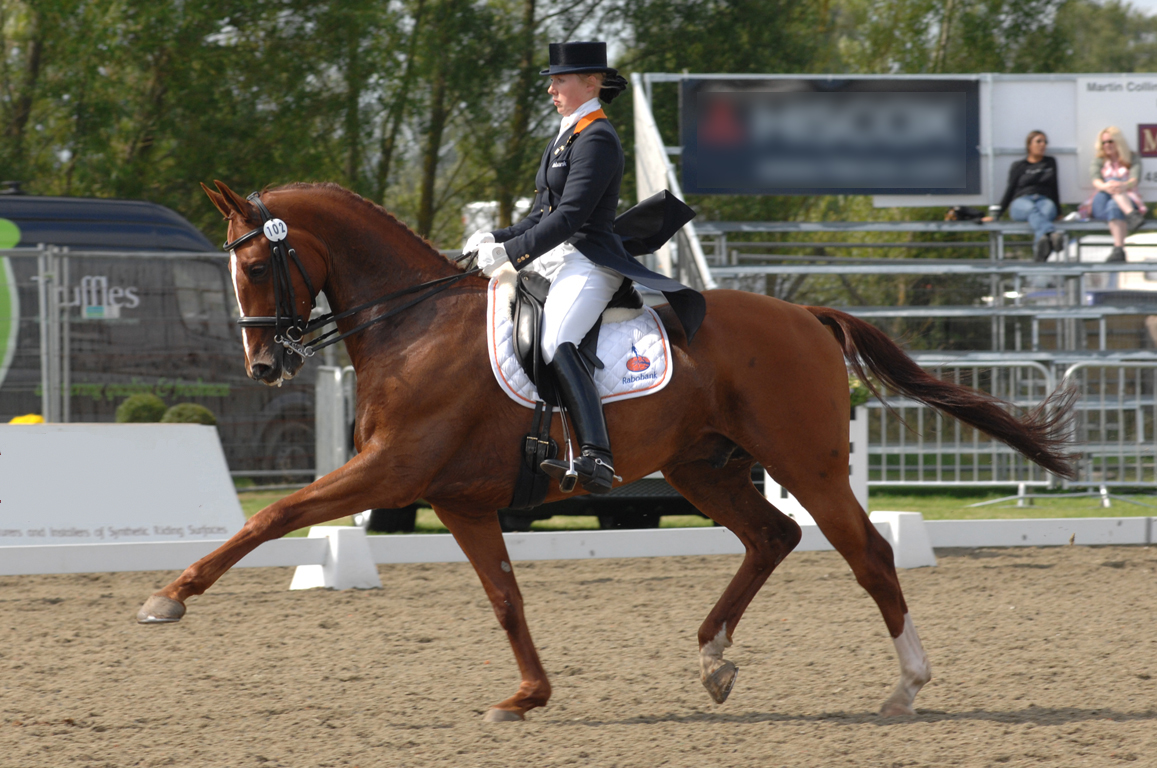 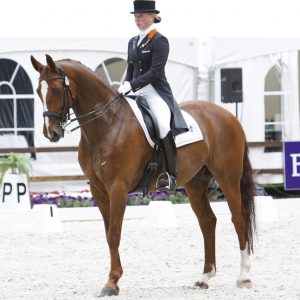 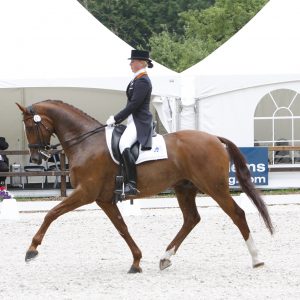 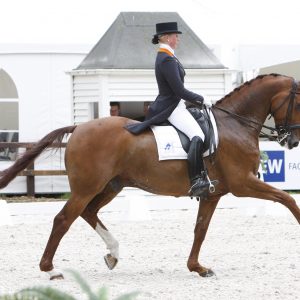 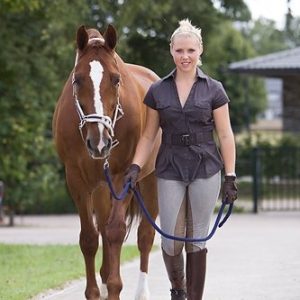 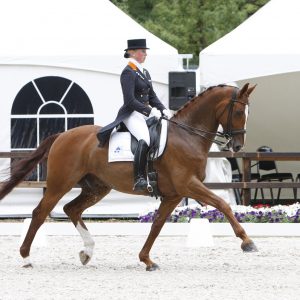 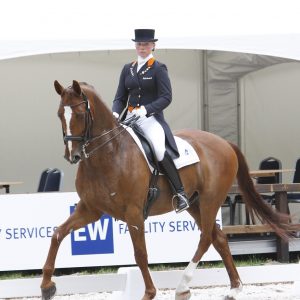 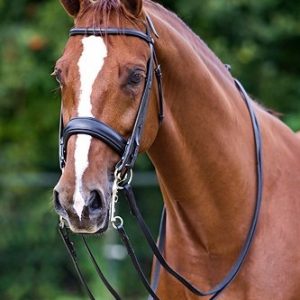