Beaujolette is our gorgeous breeding mare, co-owned by Marielle Pegge-Schothorst. Beaujolette is the mother of 7 year-old Finnegan and 1 year-old Lord Leopold. Beau has been in our stable for a couple of years and competed with Jenny up to Z1-level, before getting in foal in 2016. She has a really special character, which doesn’t always make it easy to ride her, but when you win her trust, she gives you the best feeling in the world! Beaujolette comes from an excellent maternal line, which promises a lot from her offspring. Our goal is to take Beau to KWPN examinations and let her compete in dressage shows this spring. 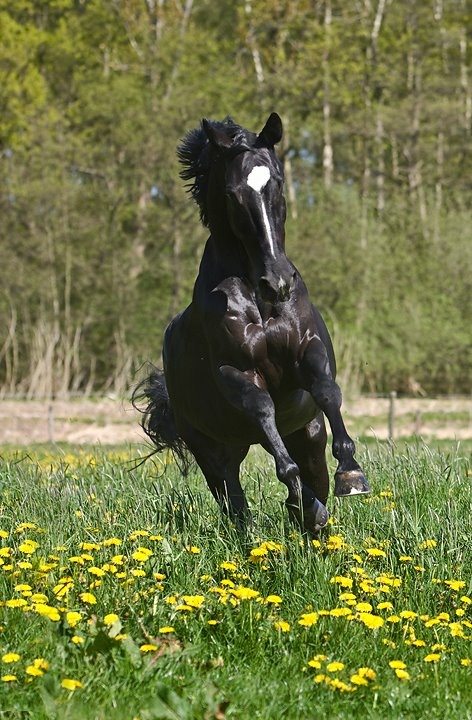 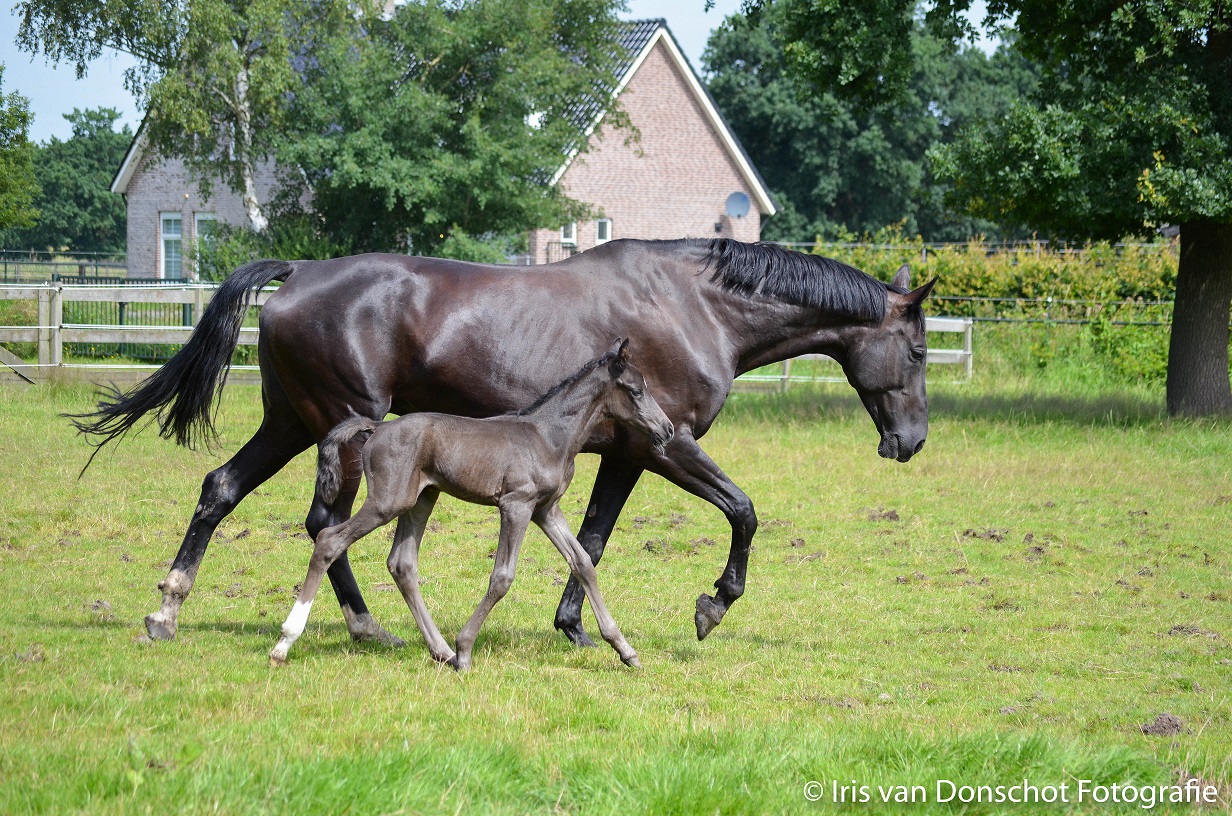 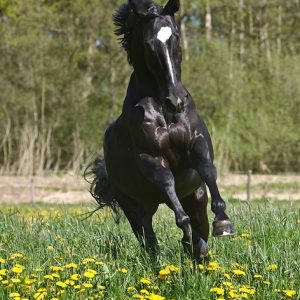 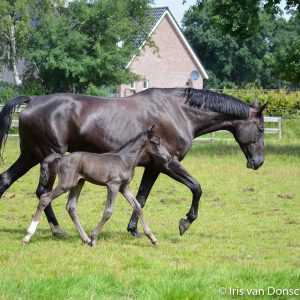