We are very sad with the passing away of our dear Kennet W in October, 2016. He was 24 years old and was the stable’s mascot. He was with us for more than 19 years, and we still miss him every single day! Kennet was Jenny’s former Junior and Young rider’s horse who gave Jenny her first experience at international shows and made it to the European Championships no less than three times for The Netherlands. Together they grew from nothing into Gold medal winners and medallists at numerous Dutch Championships. After their Young riders career, Jenny competed successfully with Kennet at international Small-Tour level and won, for example, three classes at the international show of Weikersdorf, Austria. Kennet was enjoying his retirement by grazing our pasture to his heart’s content and as an example to our young horses, whom he accompanied by lorry to their first shows. There was no better teacher, than this gentlemen! 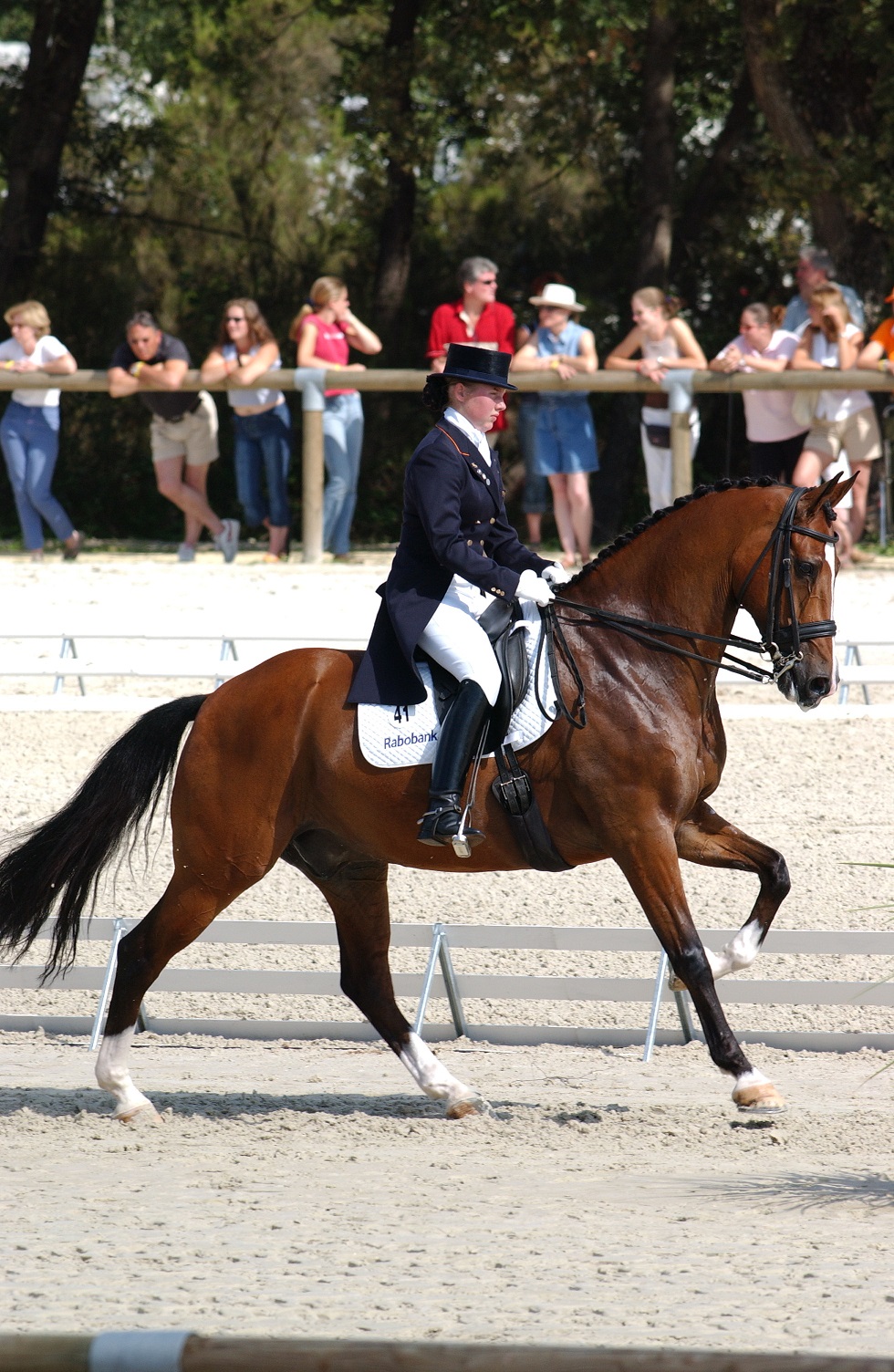 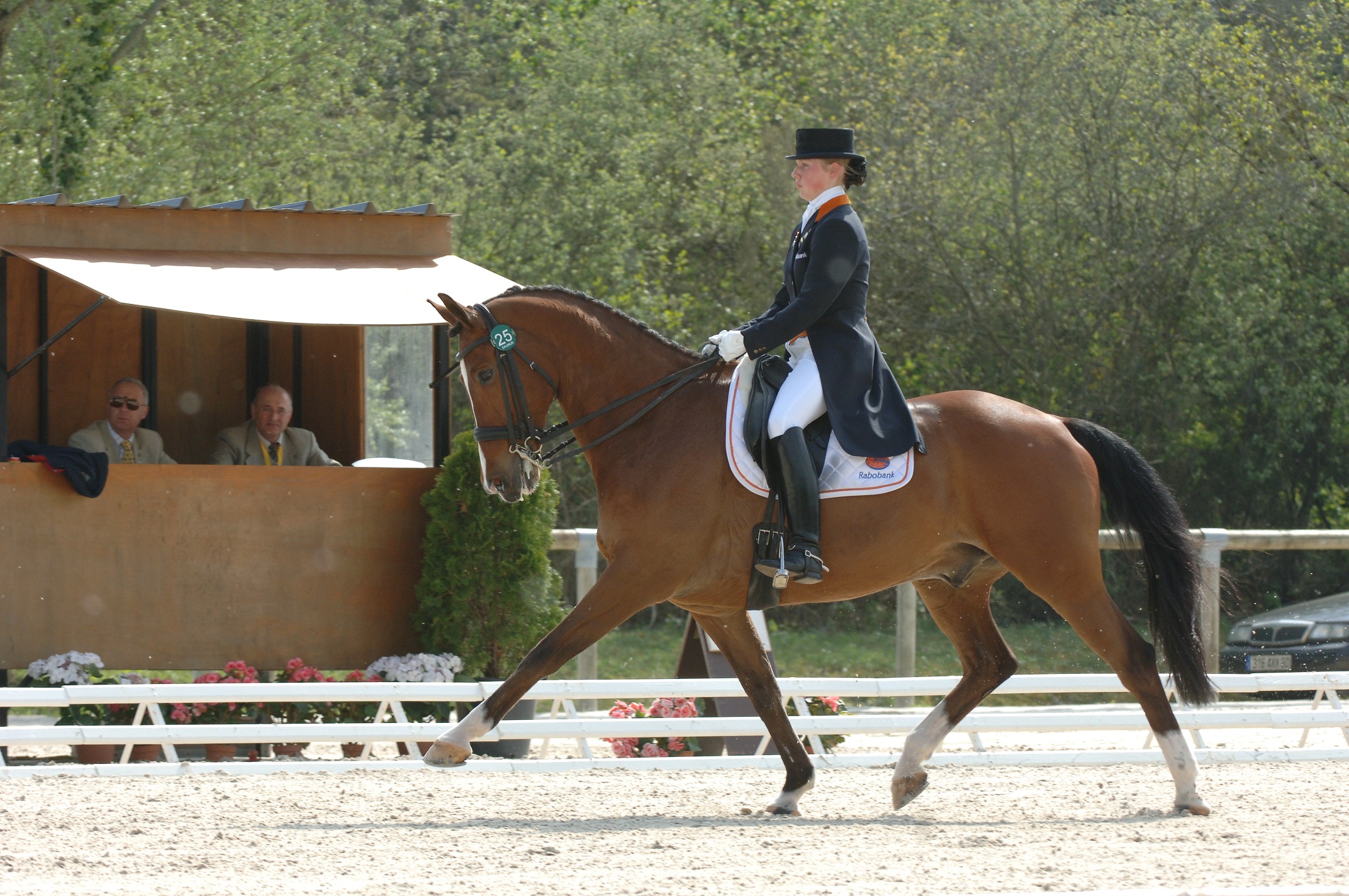 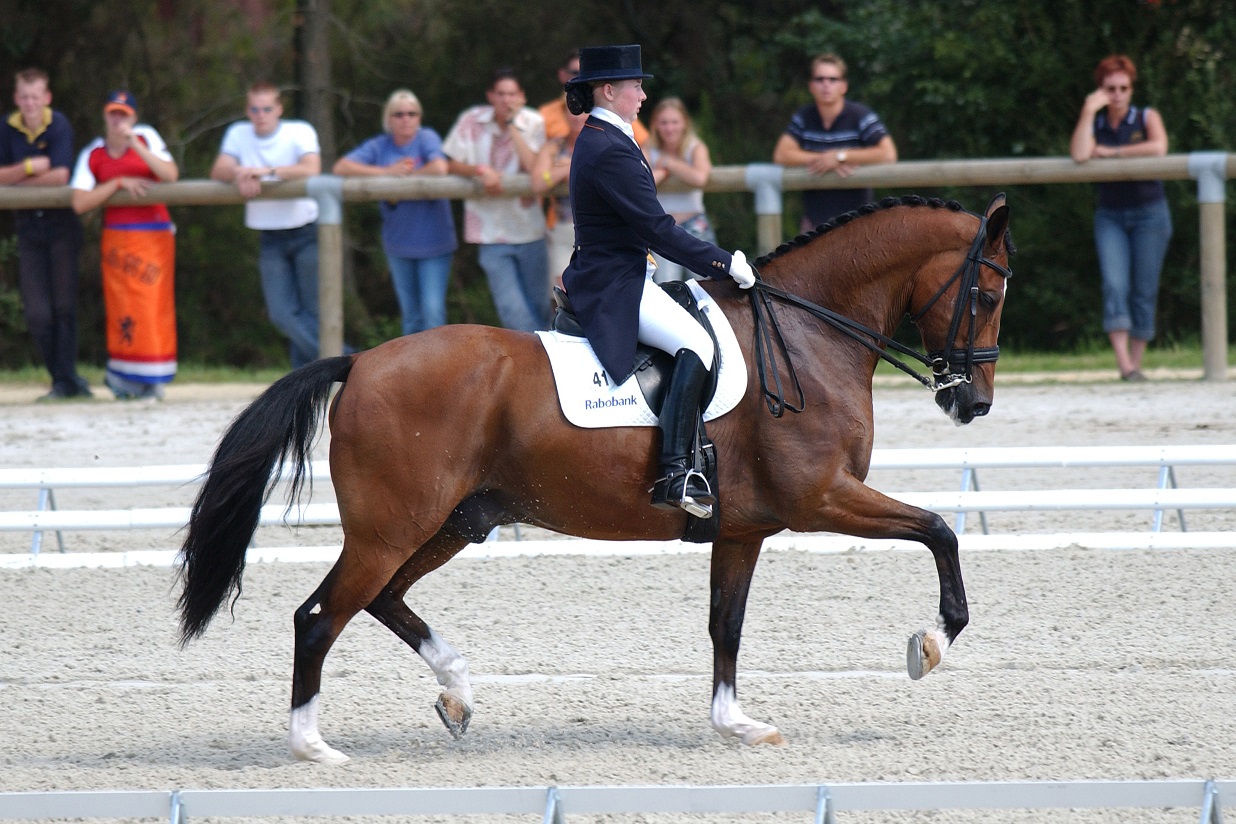 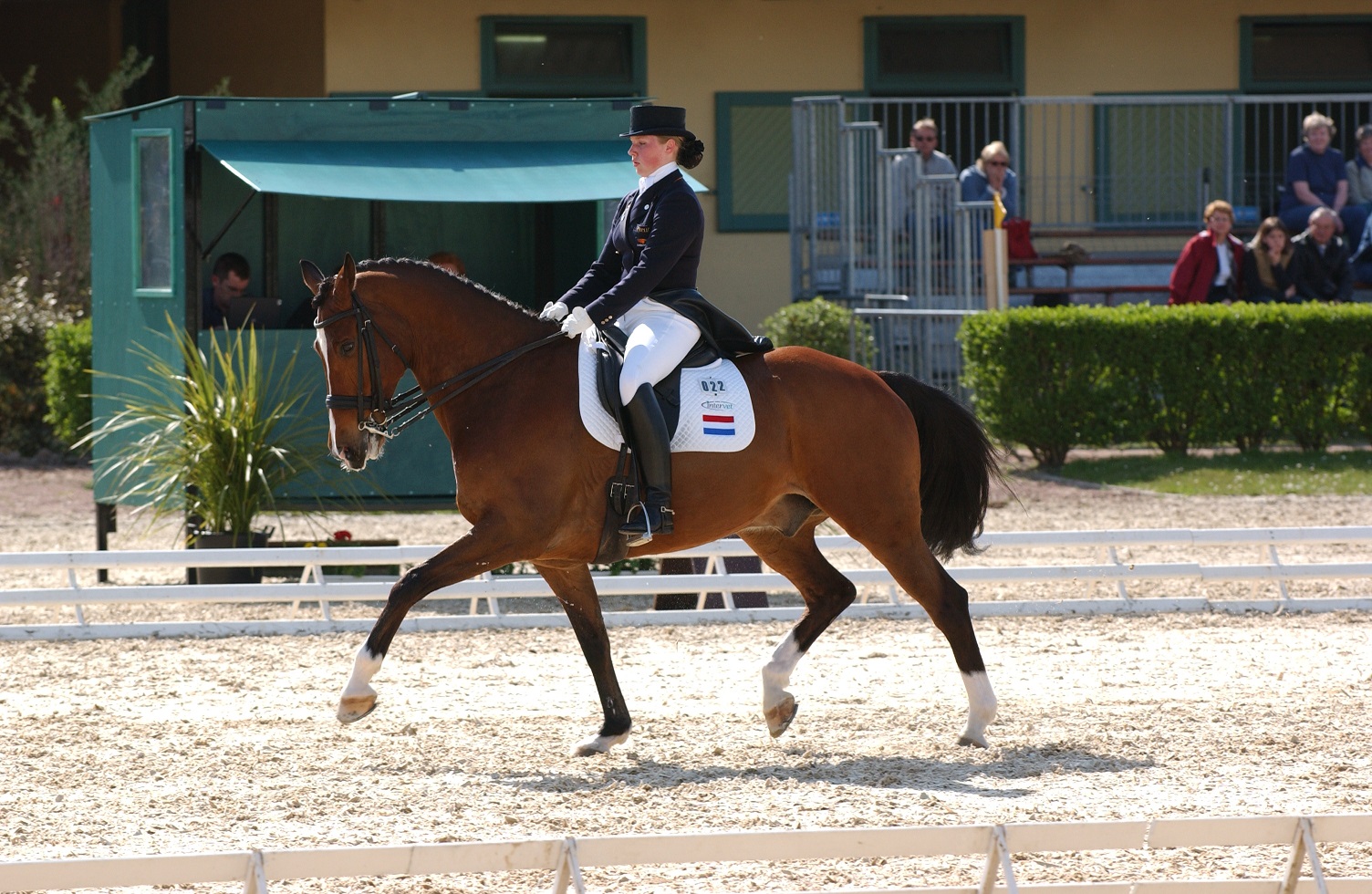 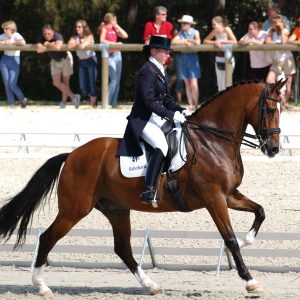 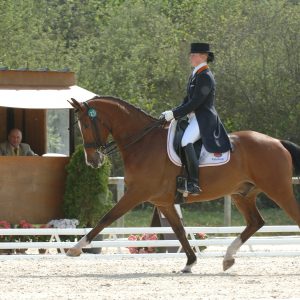 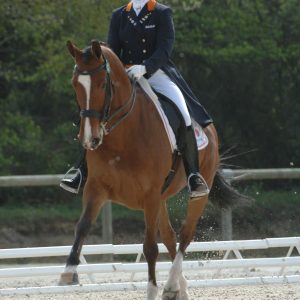 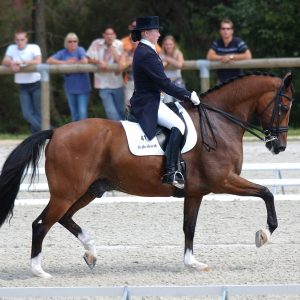 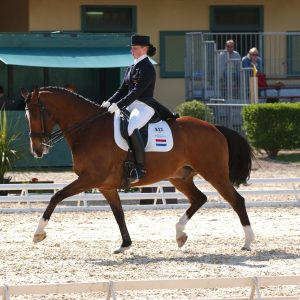